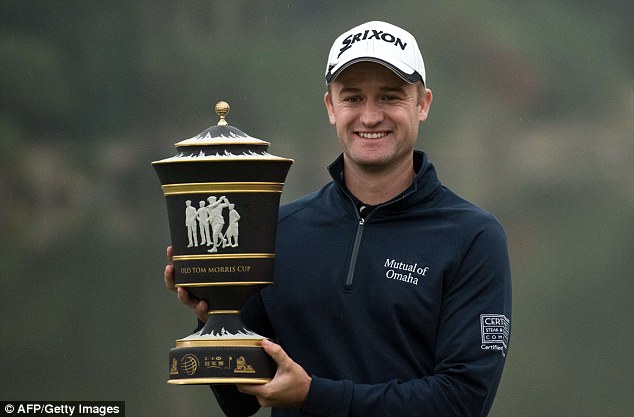 Russell Knox (-145) > Bubba Watson – Russell Knox at this tournament last year had a top 10 finish and a top 20 finish in 2018. In his 4 career tournament appearances here he has not finished worse than 24th.  While this will be Bubba Watson’s first time playing in the Charles Schwab Challenge. There will a lot of questions marks with these golfers on how they will bounce back from the corona virus break but I am going to lay the juice with the proven golfer at this course.

Kevin Na (+100) > Viktor Hovland – Kevin Na is going into this weeks PGA tour event the defending tournament champion and has not missed the cut in 4 straight events at Colonial Country Club.  He won this event last year, finished 4th in 2018, 42nd in 2016 and 10th in 2015. This will also be Viktor Hovland first time playing the Charles Schwab and in a recent yahoo sports article shows Hovlands hand looking pretty rough. Will that have any effect on his game this week? Who knows but ill roll with the plus money on Na who knows this course pretty well. 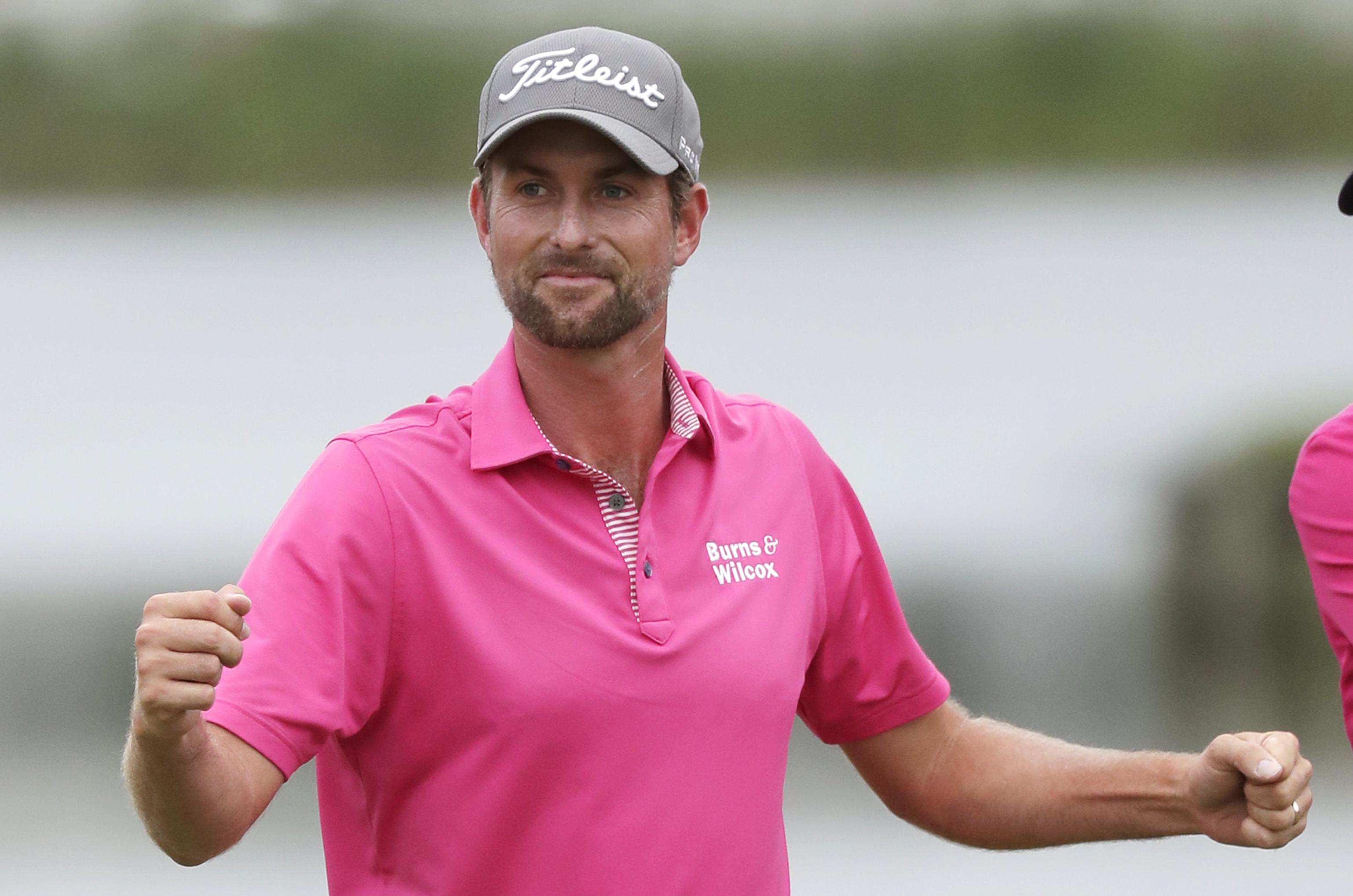 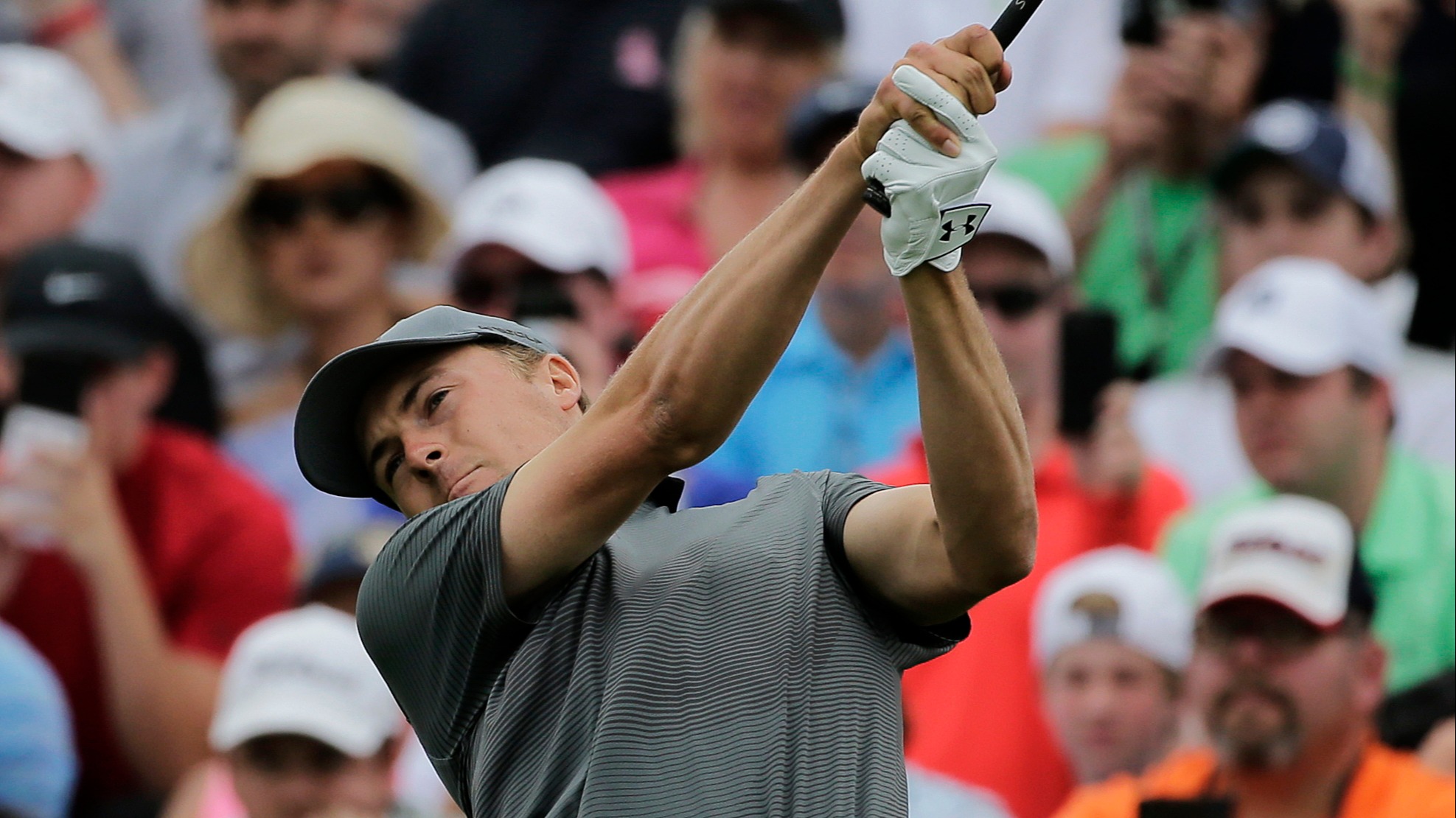 Jordan Spieth (+120) > Justin Rose – Jordan Spieth has a prime opportunity for a bounce back performance at the Colonial. Colonial Country Club set in Spieth’s backyard of Fort Worth, Texas. A course that he won in 2016 and has a top 10 finish in 3 of 4 tournaments including two runner up finishes and Spieth’s scoring average leads all players at 67.8 at the Colonial. While Justin Rose who won this tournament in 2018 has fallen from the worlds #1 golfer to #14 and finished 58th in this tournament last year. It was also recently announced that Rose has cut ties with Honma and will have a new equipment manufacture. Rose did play the Arnold Palmer invitational with all new equipment in March and missed the cut and finished 6+ for the tournament. I am going to roll with hometown golfer in Spieth in a bounce back performance in Texas.