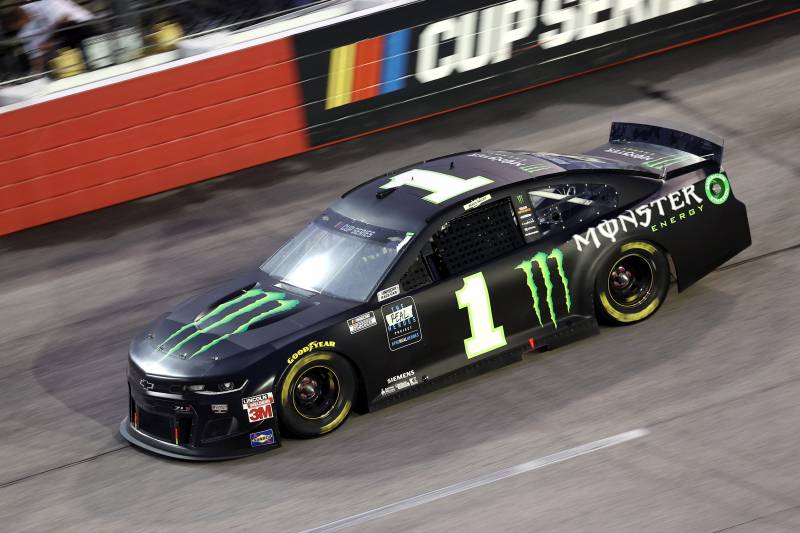 Kurt Busch (+110) > William Byron – Kurt Busch came through for me on Sunday and I’m rolling with him again tonight in Charlotte.  Busch has finished in the top ten 4 out of the last 5 races at Charlotte including Sundays race where he finished 8th. Erik Jones ended up finishing 12th Sunday his best finish since 2017. Jones still has an average finish of 19th over his last 5 races at Charlotte.  William Byron will be on the front row for tonight’s race in Charlotte but over his career at Charlotte it shows he falls back quickly. Ill take the plus money with Kurt Busch in both match ups. 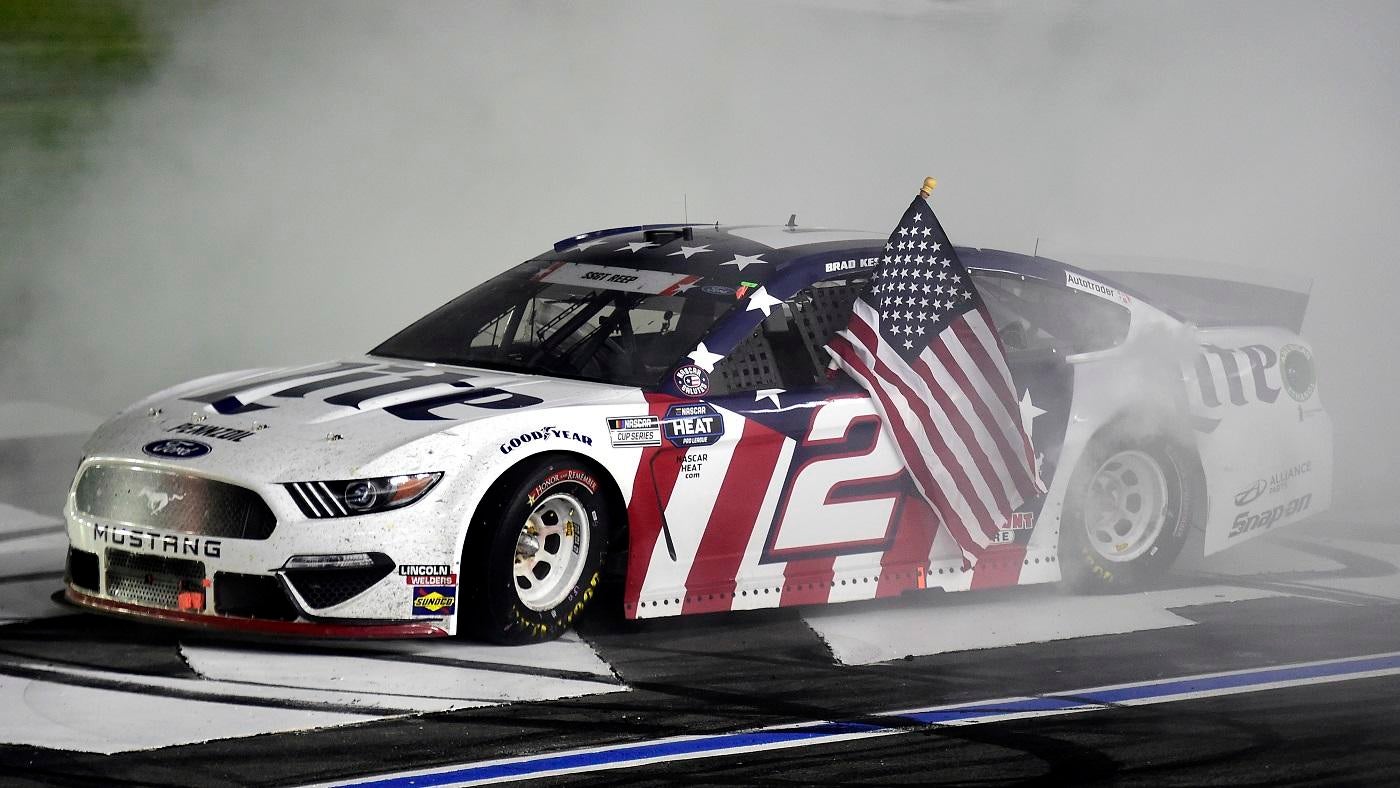 Brad Keselowski (-115) > Joey Logano – Keselowski notched his first victory of the season on Sunday and his 2nd career win at Charlotte. Keselowski has a had a top 15 finish in 3 of the last 4 races at Charlotte including the win Sunday and a 4th & 15th finish in 2018. Logano on the other did have a top 15 finish Sunday finishing 14th. But since 2017 Logano’s average finish is 20.1. In 4 out of 5 of those races he only gained 2 spots from where started or lost significant race positions. I’m going to roll with the better driver in this match up with short price.

Austin Dillon (-125) > Ryan Newman – Over the last 4 races at Charlotte Newman has averaged a 29.7 finishing spot. He ended up finishing 28th on Sunday and to make matters worse he will be starting 27th in tonight’s race. This has been track that Newman has a difficult time getting to the front. Austin Dillion will be starting 7th tonight and won at this track in 2017. He also nabbed a top 15 finish Sunday so I have confidence he can keep his car a head of Newman.

Good luck everyone on your bets – Bully The Line